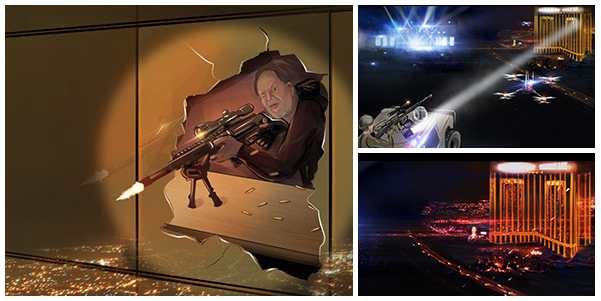 How technology could stop mass shooting like the Las Vegas Strip attack?

Applying the right combination of technology could protect the innocent civilians against violent attacks such as the Las Vegas Country Music Festival.

After being totally devastated and terribly saddened by the Route 91 Harvest Concert terror attack, we – a group of electronics and computer engineers, brainstormed about how to protect innocent people from a similar attack in future. It took over an hour for the law enforcement team to track down and engage the attacker at the Mandalay Bay hotel, by which time he had already emptied his entire ammo on the innocent crowd. The thought that several precious lives could have been saved if the gunman could have been spotted faster, presented us with this challenge.

How to find a shooter in the dark, firing from well over a 1000 feet?
Here’s what we found – with the proper combined application of technologies that are readily available, such a shooter could be spotted and stopped within around 10 to 15 seconds!

The loud continuous firing sound was the only indication that something horrible is going on before people started getting hit by the bullets. Finding the origin of the gunshot from triangulation of the sound has been around for several years and can be pretty accurate with the availability of advanced DSP systems for real-time processing of input from a microphone array. 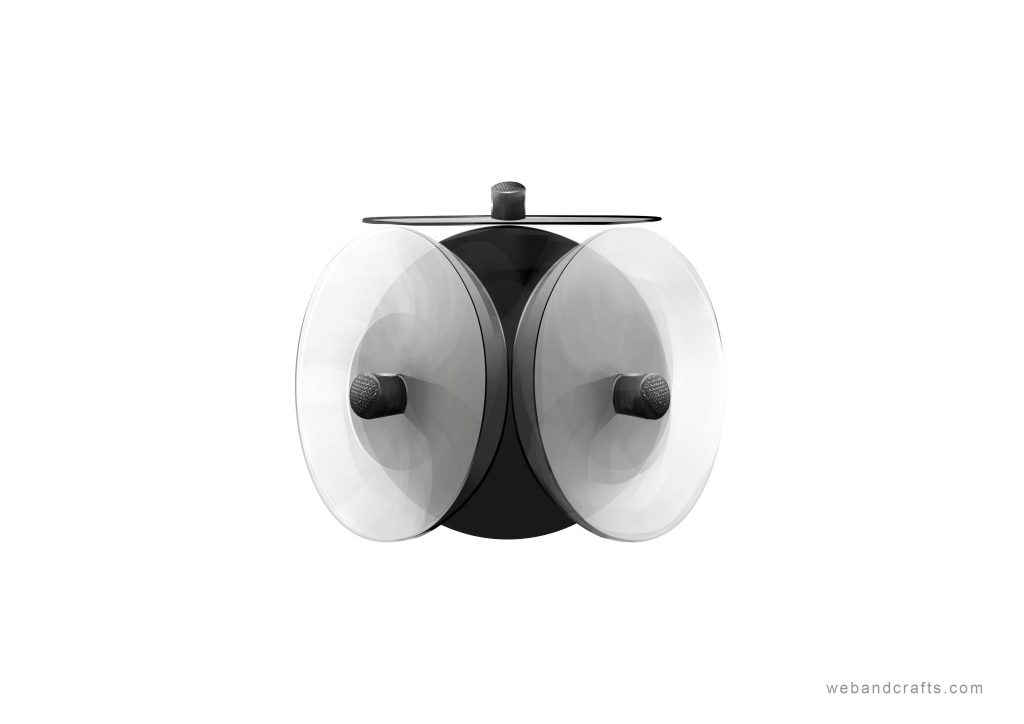 Microphone array that works with a DSP and Artificial neural networks to triangulate the gunshot position and distance.

Artificial neural networks can isolate and compare the pattern of sound with previously memorized sound samples with high accuracy even in a noisy environment and can differentiate between the original sound and echoes.
Even with a suppressor attached to the gun, the sound will be still loud enough for the sensors to accurately determine the direction and distance of the shooter.
We analyzed the audio from the first burst of shooting (~100 rounds at about 10 rounds per second) and found that the isolation of the sound of gunshots from other background noise is easily achievable. 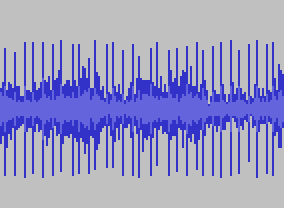 These systems are capable of tracking multiple sources simultaneously in case of more than one attacker.
Such large gatherings must be secured with one or more tactical police vehicle fitted with such gunfire locator system which could automatically control the azimuth and elevation of the motorized primary weapons pointing and aiming it to the exact source of the gunshots, within 2 to 4 seconds of the first shot fired.
A searchlight and laser beam fitted to the primary weapon would help faster targeting and to stun/warn the attacker. 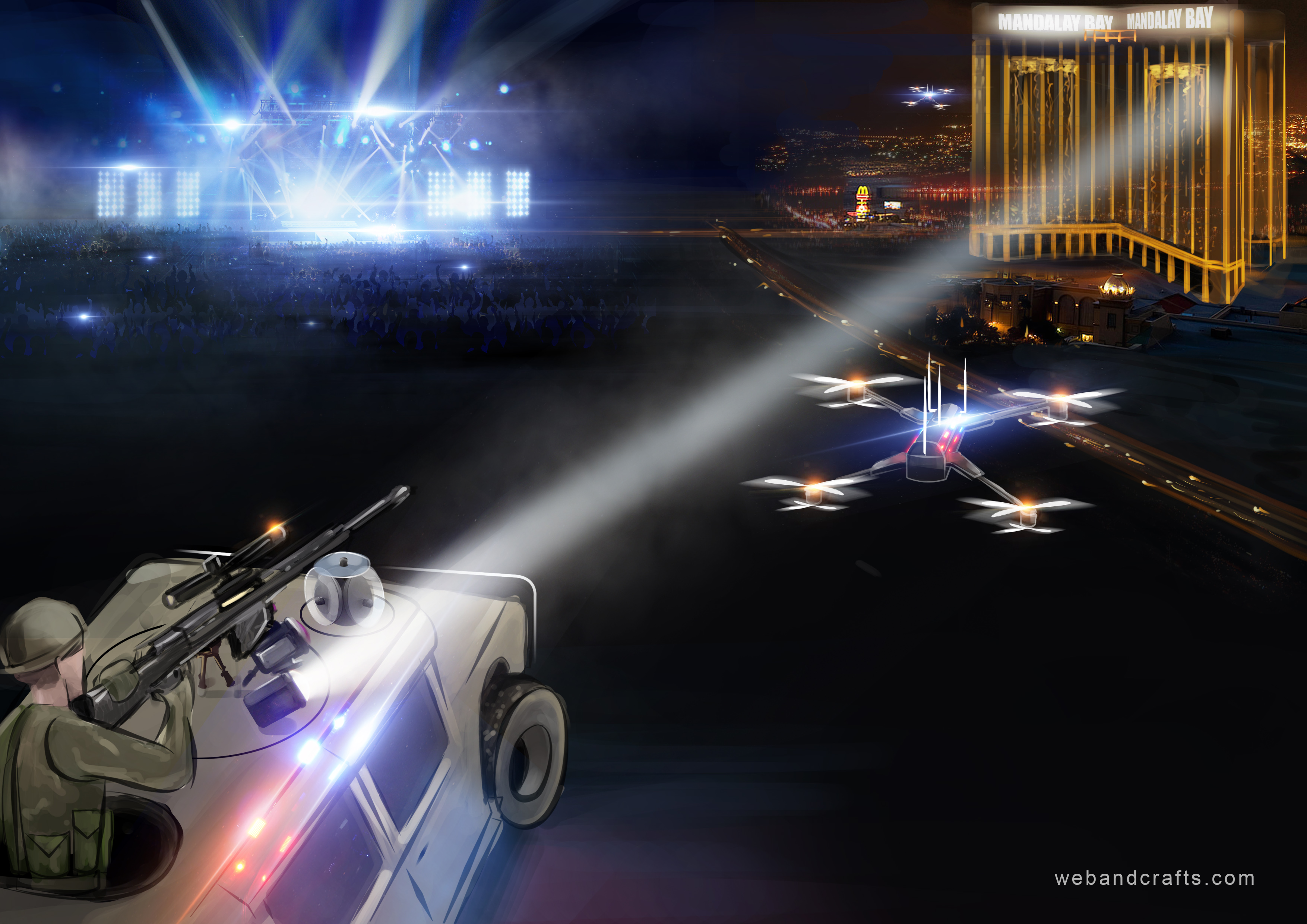 Since the searchlight and laser beam would draw the attention of the shooter to the equipment, bulletproof glass shields should be put to use to protect all of the equipment and the operator.
The bullets firing out of a gun are pretty hot and would lit up well in an advanced thermal camera and this could be used as an aid for accurate targeting.
The thermal camera will enable using covert Infrared searchlights instead of visible ones, allowing to operate without inviting attacker’s attention. 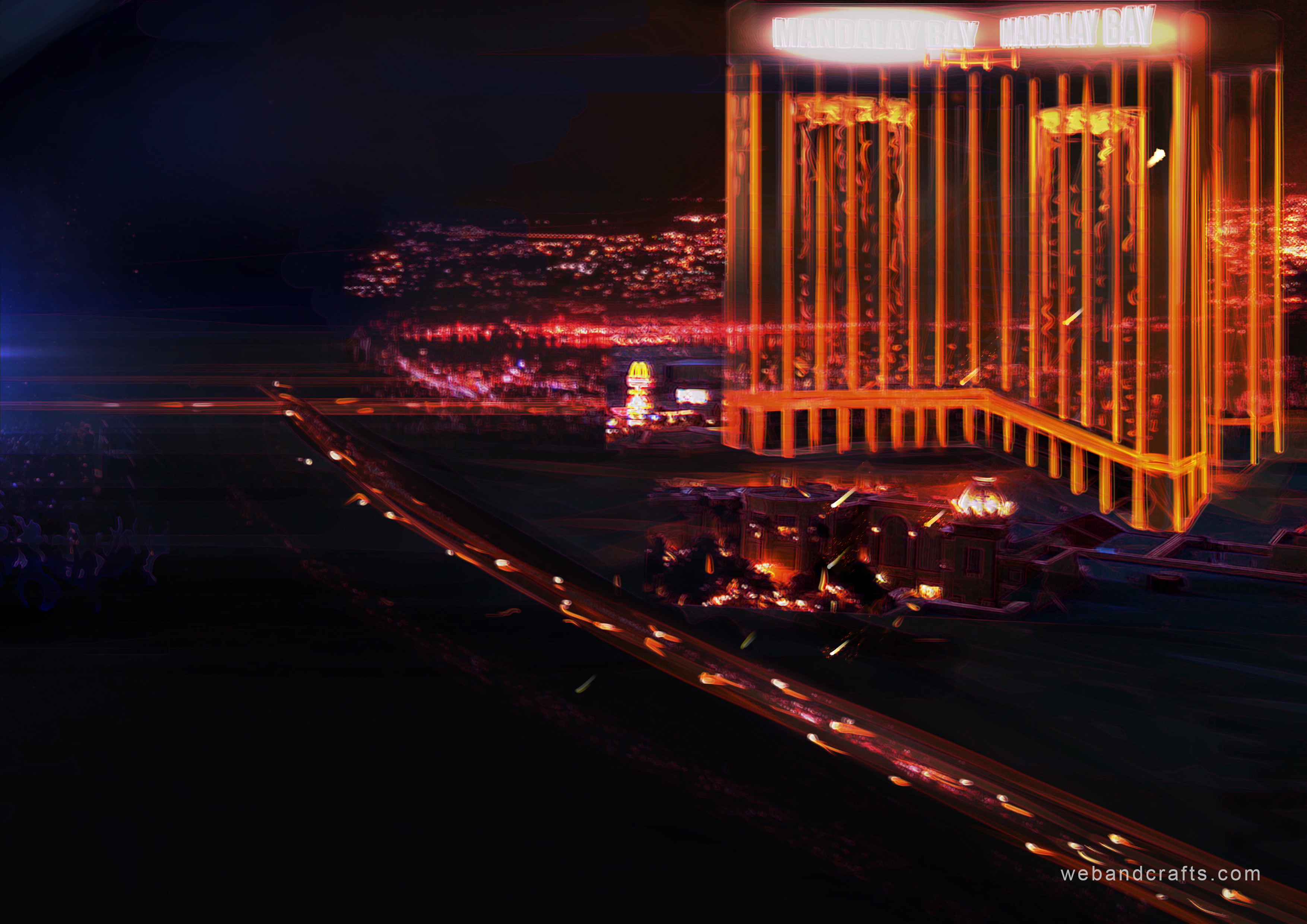 High-Speed thermal cameras can capture the bullet as it leaves the gun at a very high temperature.

Situations where a clean headshot is either impossible or cannot be achieved safely, a fleet of drones equipped with disabling measures could be deployed and guided with minuscule versions of gunfire locator or controlled remotely by the mother unit to approach the source of the gunfire.

Since taking a direct flight path involves the risk of getting shot down, drones can be programmed to take an elevated path and take the attacker in surprise.
Such drones can be used for video analysis of the attacker and his surroundings and also for the deployment of non-lethal countermeasures such as pepper spray, tear gas or teaser.
A high power megaphone on the mother unit and on the drones can be useful to warn the other occupants of the building to move away from the windows, stay low and take cover in case a counterstrike is unavoidable.

Not very hard at all. Almost all of these pieces of technology are already in place, some of them utilized for military purposes. 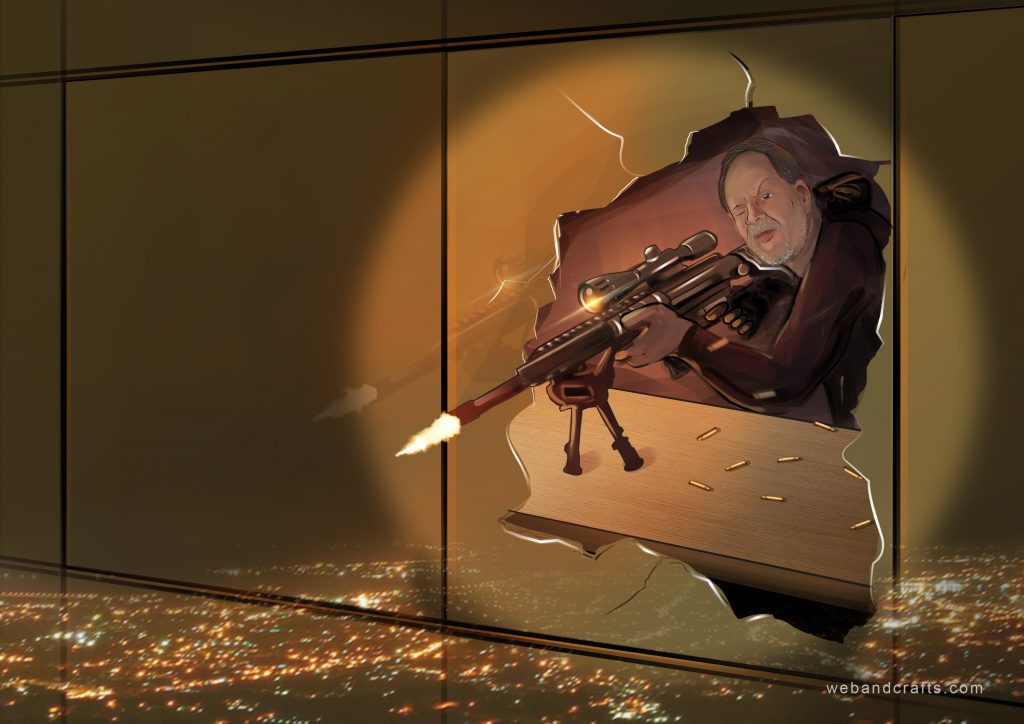 Drones can fly close to the attacker, send back live video and deliver non-lethal countermeasures.

How long would it take to get something like this ready for action?
Since most of these pieces of technology are tested and proved on its own, it wouldn’t take more than a few days, if not hours to put it all together and see it in live action.

How much would these cost?
Not costly at all when considering the millions to be spent on medical expenses of the injured and the invaluable lives lost.

What good is finding a gunman after a shooting has commenced and some people already lost their lives?
Obviously it would stop more people getting injured and killed, but on a psychological level, the presence of such a high-tech defense weapon at these venues and the awareness that the attacker would be killed within first few seconds should discourage any more evil people from trying another copycat attack. Being well prepared and letting know that we are well prepared is the best line of defense. Let technology save us all!