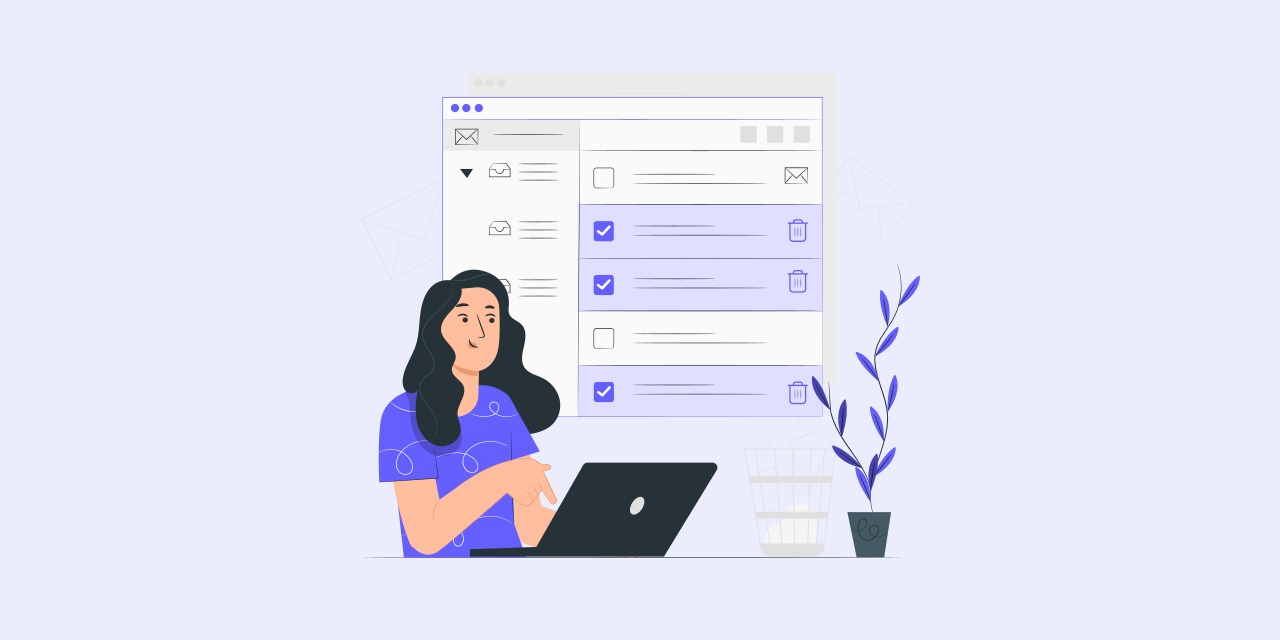 Advantages and Disadvantages of MongoDB NoSQL Database: An Ultimate Guide

Before we talk about the MongoDB advantages and disadvantages, it is important to know what MongoDB is, and to get a basic understanding of its features and working. So, let’s start at the beginning.

What is Mongo DB Database?

MongoDB is an open-source database developed on an architectural type that is a horizontal scale-out, and it uses a data storage schema that can be customized.

It was launched in 2007, and is what is known as a NoSQL database, and is built for easy scalability, maximum availability, and good performance.

Developers use this database to build apps quicker, as they don’t need to use stored procedures anymore. It also offers numerous options for maintaining the consistency of data.

Mongo DB and No SQL

A NoSQL databases stores data differently from relational databases; rather than store data in row and column tables, all the records in MongoDB databases are documents defined in a binary data representation called BSON. This info is retrieved by apps in JSON format.

NoSQL means ‘Not Only SQL’, and there are many types in it, like column, document, graph, key-value pairs, and so on; MongoDB is of the document type as mentioned above.

In relational databases, developers need to translate tables to the object model to render them fit for use in the app; however, now in MongoDB NoSQL, both the stored data and the object model are of the same BSON structure.

What are the Features of Mongo DB?

As mentioned earlier, records in MongoDB are called documents and they are stored in the binary format called BSON.

These records are categorized into various collections; but document schema in the same collection can differ from others too, and therefore, it supports flexible schema. BSON is similar to JSON, with which developers are already familiar, and so they find it easy to work with it.

Indexes and queries are other features of this database system. Geospatial, range, aggregation framework, key-value, are some of the types of queries that can be performed in MongoDB.

Indexes can be used to improve performance while executing data queries, and they can be defined on single or multiple fields, or even from nested data structures. It is also possible to verify the execution strategy to ensure optimal performance of the query.

A failover mechanism – a replica set is available in the MongoDB database. Only one primary database exists that supports write operations, though there are several secondary ones for the read operations.

Primary, Secondary, and Arbiter, are the three minimum servers required for the replica set. The last is only used in a failover to determine the next primary server and is not used for data storage.

As MongoDB is a document-based database, developers can store data easily, whether it’s structured or not. The BSON format maps to native objects directly and doesn’t necessitate data normalization.

This database is also capable of handling high volumes of data and can scale sideways or up, to accommodate increasing loads. You could say that this was developed for those who needed business web apps that could scale quickly and smoothly.

MongoDB has been developed on a scale-out architectural format that developers find easy to work with, especially to craft apps with changing data schemas that can be scaled. They can save, manage, update, and extract data without hassles.

MongoDB is considered the pioneer among NoSQL databases that came into existence as SQL-based RDBMS provided little support for scaling and speedy development cycles which were necessary for creating sophisticated apps.

Retrieving documents in JSON format means that it’s readable by humans; it’s after all, the natural form of data storage. The JSON format can be nested for storing data objects that are complex.

With a dynamic and elastic schema, adding and removing fields is simple. As the developers are in charge of the schema, they can fine-tune and reformat it as the app progresses.

Moreover, data can be parsed quicker thanks to the BSON format, which also enables indexing and searching to boost performance significantly. You can use text, partial, geospatial, decimal, and other varieties of indexing methods.

Let’s recap the features, which answers the question why it is used:

Where is MongoDB Used?

While MongoDB has wide application, it is used most commonly for the following:

How Does MongoDB Work?

As there are no tables as such in a MongoDB NoSQL database, it is easy for developers to work with it.

Data is stored in BSON or extended JSON format, in key-value pairs. A unique key is defined and a value assigned to it. These values are stored in documents which are then stored in a collection.

You can think of the MongoDB collection as a relational dataset table. However, this collection has no pre-set structure.

This operation creates or inserts new documents into an existing collection; it can also create a collection if one does not exist at the moment.

These are the methods for inserting documents into a collection:

MongoDB provides the following methods to insert documents into a collection:

Only a specific collection is targeted by an insert operation. Every write operation here is atomic – or for a single doc.

In MongoDB, insert operations target a single collection. All write operations in MongoDB are atomic on the level of a single document.

Here is an example:

This is for reading or extracting documents from a collection; basically, it’s querying for a document in a collection. It is performed in this method:

It is possible to define criteria or query filters to identify which exact documents need to be fetched. Let’s see an example:

These operations are used when you need to alter existing documents in any collection. This is how the operation is structured:

As in create operation, you can only target one specific collection for effecting modifications; similarly, you can also define filters or criteria so that you can pinpoint which documents need to be updated, and the syntax is also similar to the read operation. For example:

Obviously, this operation is for deleting documents from a collection. The method to do it is as follows:

Just like create and read, delete operations, you can delete documents in one particular collection only, and can define filters to identify the exact documents that need to be removed, and the same syntax as for the other operations is followed here too:

It is also possible to perform bulk operations in MongoDB.

ALSO READ: Why Redesign a Website? How to Know When It’s Time to Revamp?

Advantages and Disadvantages of MongoDB

MongoDB is created in such a way that it ensures that the developers have an excellent experience while creating apps. One thing they love is that this database can be used with a whole suite of languages like JavaScript, Java, Go, C, C#, Python, PHP, Swift, Scala, Rust, and Ruby on Rails.

New features are being added for supporting operations of MongoDB in Enterprise IT as an increasing number of businesses are opting for this database.

Excellent tech support is also available for MongoDB customers. The MongoDB Atlas, available in the cloud, using MongoDB has become even simpler.

With just a couple of clicks in the web UI, you can start coding and assigning clusters straight away. On-premises MongoDB instances can be seamlessly migrated to the cloud as well.

Other robust capabilities of MongoDB Atlas include:

Scalability is one of the biggest advantages of MongoDB;  you can develop apps that are capable of handling traffic spikes smoothly, thanks to the scale-out architecture it features.

This means that the work is distributed across numerous computers that are smaller and less expensive. Due to the many innovations by MongoDB, massive volumes of the read and write operations are supported.

Due to the manner of Sharding in MongoDB, information clusters can be stored in one place, though the information itself is stored on numerous computer clusters. This is in stark contrast to the relational database architecture which scales up in order to create computers that are speedier and more powerful and are therefore limited.

Objects can be embedded within one another during data modeling in MongoDB. Instead of multiple transactions as in conventional relational databases, updating can be achieved here with just one transaction.

What’s more, database transactions that enable several changes to a database to be combined, and either carried out or rejected in one batch, are also supported in MongoDB.

MongoDB was launched in 2007, and up to now thousands of apps have used it for various purposes.

Ergo, the platform has been updated to ensure that emerging demands can be fulfilled. Large organizations are especially particular about getting help when needed for the technology on which their online businesses are based.

There is a huge, vibrant community of MongoDB developers around the world in the open-source arena, academia, consulting firms, system integrators, and so on.

Nothing is fully complete or perfect. In spite of having so many advantages, MongoDB has some limitations. Let’s discuss some of them here.

MongoDB doesn’t support joins like a relational database. Yet one can use joins functionality by adding by coding it manually. But it may slow execution and affect performance.

MongoDB stores key names for each value pair. Also, due to no functionality of joins, there is data redundancy. This results in increasing unnecessary usage of memory.

You can have a document size, not more than 16MB.

You cannot perform the nesting of documents for more than 100 levels.

Webandcrafts is one of the leading website design company in India. Our services include website development, web design, mobile application development, digital marketing, etc. We are committed to providing the best services to our customers meeting industrial and business standards. If you have any queries on eCommerce development, contact us right away.